Barbara Jean Morrison Chrisman passed away on November 27, 2021. The firstborn child of Fred Gilbert Morrison Sr. and Ethel Hazelwood Morrison, Barbara grew up in Newport, TN, graduating from Cocke County High School in 1956 and served on the annual reunion committee. At retirement, she became a fulltime grandmother and most recently a fulltime great-grandmother.


Until her health declined, Barbara was an active member of Swannsylvania Baptist Church in Dandridge, TN, and became a Pioneering Member of Carson Springs Baptist Church in Newport, TN. She was an active member in Celebrate Recovery at Manley Baptist Church in Morristown, TN. Last year, Barbara was honored as a 50+ year member of the Martha Dandridge Order of the Eastern Star #443. She served everyone in Jesus’ name, pointing to her Savior’s mercy and saving grace. Most recently Barbara moved to Rogers Cottage at Jefferson Park in Dandridge, TN for assisted living care.

In addition, she is survived by her brother, Fred Gilbert Morrison, Jr. of Raleigh, NC, and sister, Nancy Hannah Morrison Baird of Spring Hope, NC, and a host of nieces, nephews, cousins and friends.

Barbara’s wish is that memorials be made to the following organizations or a charity of your choice: Swannsylvania Baptist Church food pantry; Carson’s Springs Baptist Church; Celebrate Recovery at Manley Baptist Church; or the Martha Dandridge Chapter
#438 Order of the Eastern Star. Flowers from the service will be placed on unadorned graves in the cemetery by her daughter, granddaughters, and great grandchildren.

The Celebration of Life will be held on Tuesday, November 30, 2021. Family visitation will begin at 1:00 pm with the service following at 2:00 p.m. at Swannsylvania Baptist Church, 921 Swannsylvania Rd, Dandridge, TN, with Rev. Mike Hensley and Rev. Michael Johnson officiating.


To plant memorial trees or send flowers to the family in memory of Barbara Chrisman, please visit our flower store.

Ms. Barbara will be missed by all her friends at Carson Springs Baptist Church. She was always such a help and encouragement to us. We rejoice with her family and friends in knowing she is at home with her Savior.

Barb was a good friend of mine. I met her a few years ago thru a mutual friend. She was one of the sweetest ladies I've ever know. I cleaned her house for her and would love to sit and just talk to her. She was an amazing woman She will will truly be missed. And will always be loved.

Barb was my aunt and she was there for me when my mom, her younger sister, died 7 years ago. I read devotions daily to her on the telephone. She had a kind, loving heart and I will miss her so much. 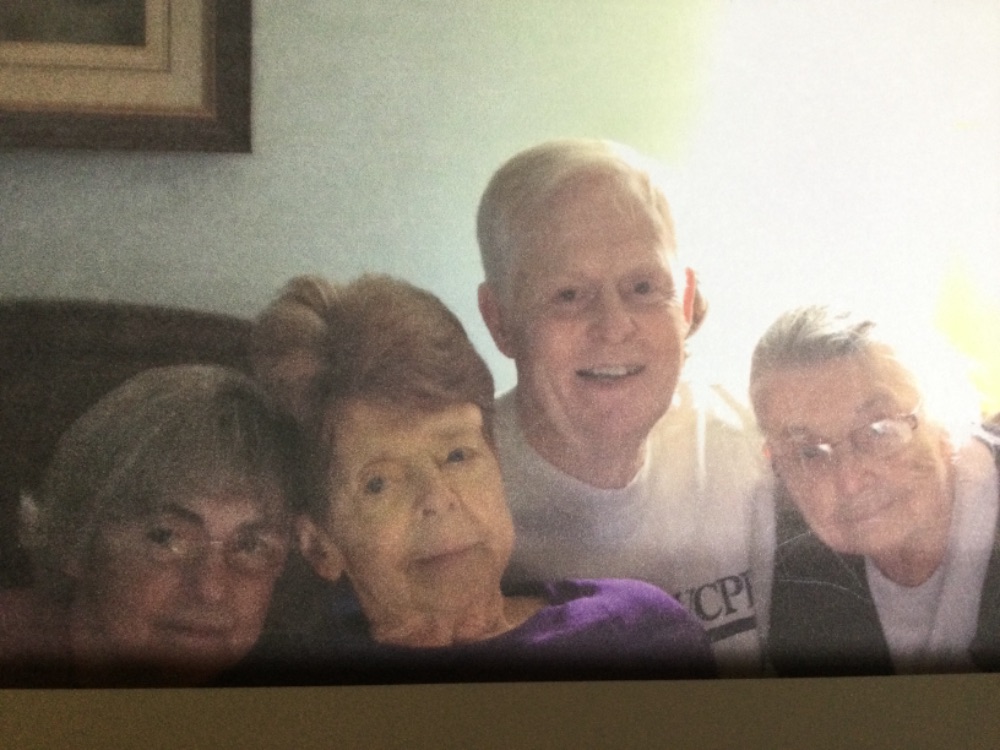 Barbara Jean was my older sister who took joy in doing
kind things for her little brother. That was her state
of mind up until a few days bbefore she died. I loved her.

Mrs. Barbara was a kind and loving lady. She was a wonderful neighbor. We loved her.
Love, Linda, Chris, Katelyn, Daniel, and Ashley Dotson